Created for the CRG
Add to Collection
by Tim Shapiro

I’m having more conversations with congregations that characterize themselves as multicultural. For example, I met with a governing board of a Caucasian congregation that had recently welcomed 20 refugees from Ethiopia. A board member said, “We sing songs that are new to us.”

Another pastor called the Center for Congregations looking for resources related to talking about racial justice. I asked, “Is your congregation predominately African-American or mainly Caucasian?” She said, “We are multicultural. We are about 60% white, about 30% black, and we have others who are recent immigrants from Latin America.”

A rich congregational experience
A multicultural congregation includes a diverse range of people in attendance. More robustly, the congregation expresses its religious claims and commitments through the activities and practices of more than a single, dominant culture.

Many effective multicultural congregations become diverse because of unfolding circumstances, as opposed to deciding to become such a congregation. For example, a congregation may find itself located in a zip code with an influx of immigrants. Or a congregation might observe that the public-school district in which they reside includes students of a different race than most of its members.

Resources you can use
If you are addressing the challenges and opportunities of becoming a multicultural congregation your governing board might begin to deepen its consideration by reading and discussing some outside resources. I recommend these two – a blog titled Different Models for Multicultural Congregations and Ministries and the article Against the Current.

As your knowledge and expertise deepens, I recommend the web resource Striving Toward Multi-Ethnic Church to increase your capacity as a multicultural congregation. 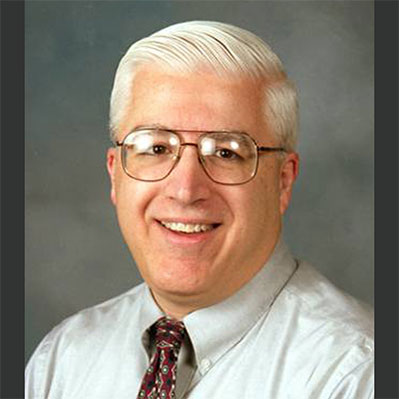