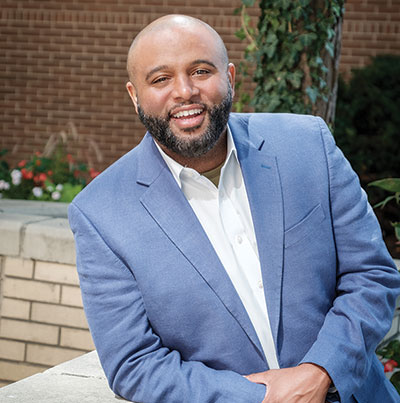 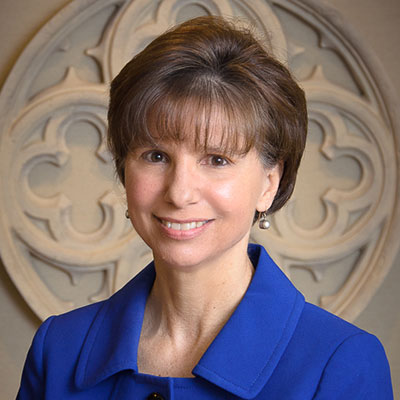 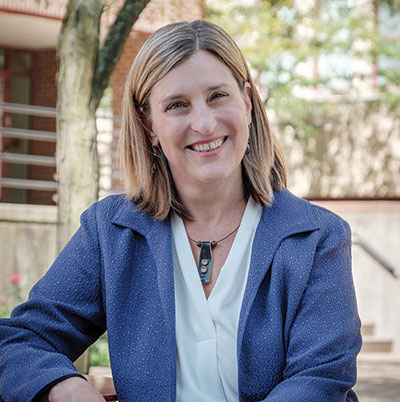 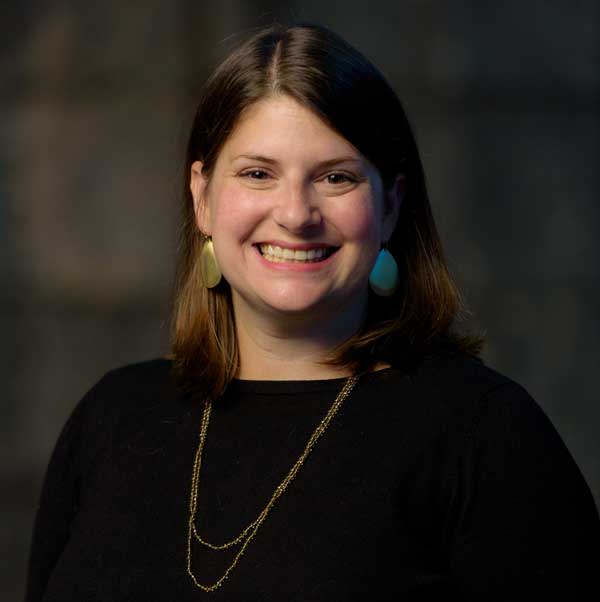 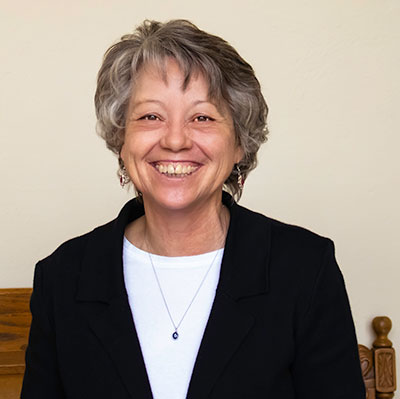 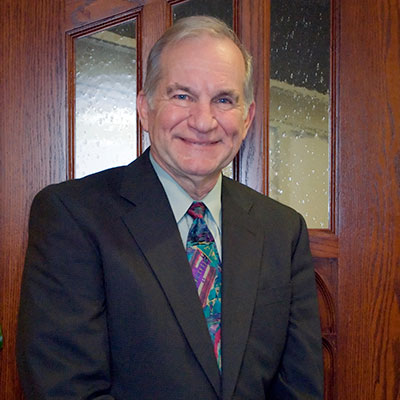 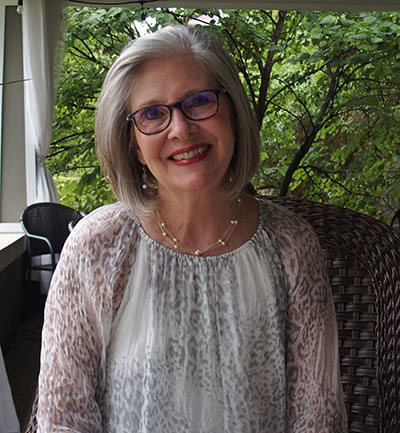 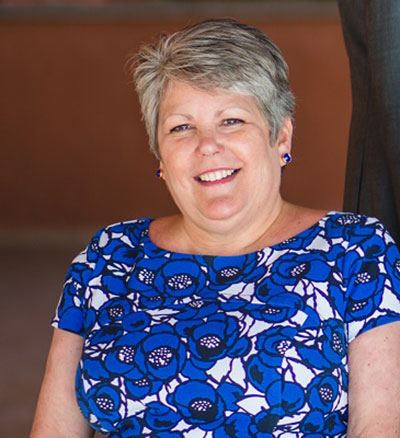 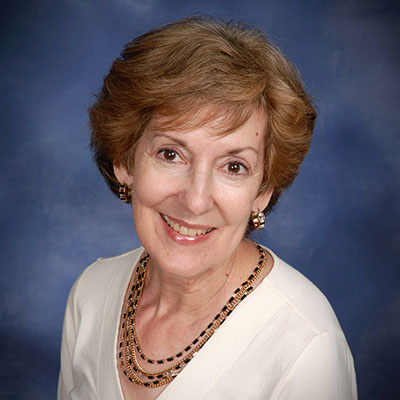 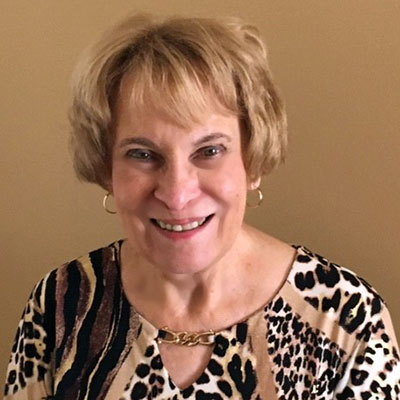 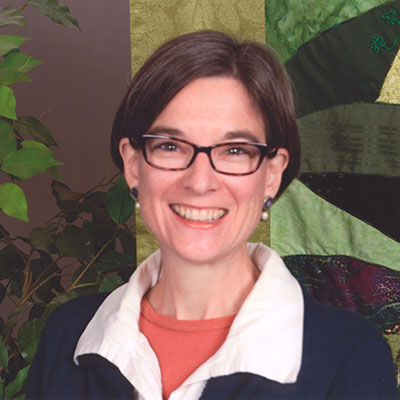 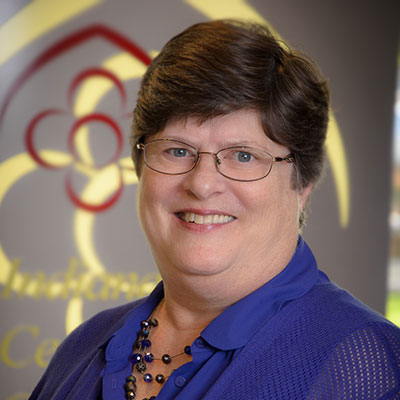 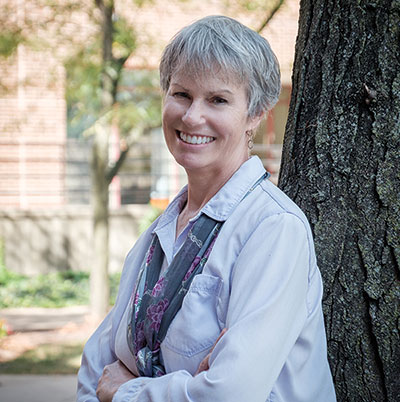 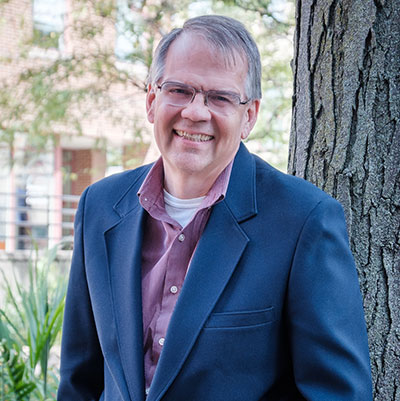 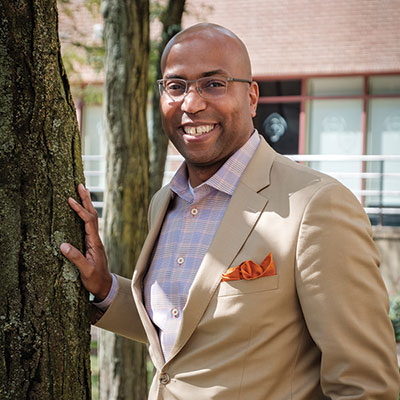 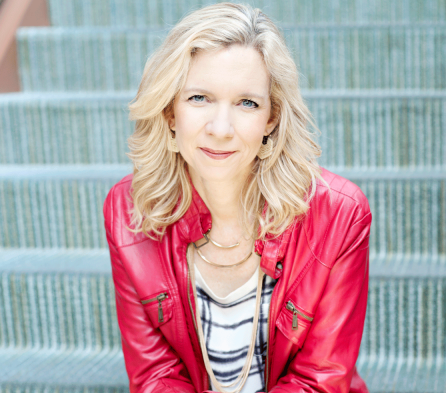 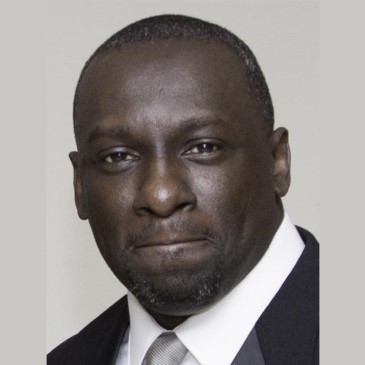 There are many issues which are unique to the United States. Many people who live in the U.S. are looking to create a brighter future and are struggling to address issues like racism, healthcare, education, and poverty. With the rising cost of living, some families within congregations are concerned that they might not always be able to make ends meet. This is why it would likely be beneficial for the leaders of congregations, churches, synagogues, temples and parishes across the USA to better understand these issues. The CRG is a great tool to help equip leaders of congregations with the right resources so they can begin addressing these issues and lead their congregations in the right direction.

A lot of people attend regular devotional meetings that speak on a variety of topics, including some of those mentioned above. There are also resources for study groups and programs available to individuals who would like to take a closer look at what religious texts have to say about some of these issues. Many local congregations will also set up outreach trips on a regular basis, enabling them to learn about and gain more insight into these issues by meeting with other congregations, serving the community, and reaching out for assistance. These are just a few of the many helpful resources available to religious congregations in the United States.

Largest Religion in the World

Those seeking resources for their local congregations may want to look at the religious landscape today. It can be extremely illuminating to take a closer look at the viewpoints of some of the world's largest religious groups. The largest religion in the world is Christianity, making up just over 30% of the population - therefore truly making it a religion which transcends international boundaries, impacting people all over the world without the need for translation. However, Christianity can also take many different shapes and forms, depending on the country in which you are located.

Christianity in the United States may not necessarily look the same as it does in another part of the world; Asians who practice this religion may practice it differently than Europeans. There are also those who practice this religion in Africa, where their traditions might be a little bit different. For this reason, it can be very helpful for congregations to understand and consider that there are different sects which make up Christianity, such as Protestantism, Catholicism and a number of other smaller groups. With this in mind, it can be good to try and view a particular religious congregation through the eyes of its geographical location. After all, many people tailor their faith to meet the unique challenges, opportunities and problems they are facing in their country.

Congregational leaders can learn greatly from viewing their own individual religion through the lense of their country, region, culture, denomination and more. Once they’ve discovered this information, they will be better able to understand why people believe what they do. Every country is a little bit different, and they are all facing different problems.

What Is the Fastest Growing Religion in the United States?

While there is a concern in some parts of the world that religion may be fading, the vast majority of religions are in fact still growing - and this is just as true in the United States as it is anywhere else. According to published records, The Church of Jesus Christ of Latter-day Saints is the fastest-growing religion in the United States, with its membership continuing to grow each decade since the beginning of the 1830s. It is also one of the top 10 largest Christian denominations in America; and in 2012, it was listed as the fastest-growing denomination in America.

Evangelical Protestantism is a dynamic religious movement, and between the years of 1960 and 2000, the number of reported evangelicals grew at three times the average rate of the world's population over that time span. Furthermore, it was also growing twice as quickly as the religion of Islam.

About 25% of religious people in the United States identify as Evangelical Protestants;. close to 20% call themselves Catholics; and some of the other commonly-represented religions include mainline Protestants, Historically Black Protestants, Mormons, and Orthodox Christians. Of those remaining, about 22% of individuals report that they do not associate themselves with a mainline religious group; and the remaining 8% follow a different religion. The other world religions that are most identified in the United States include Judaism, Islam, Buddhism, and Hinduism. These faith statistics can provide key information for congregational leaders.

Naturally, this is only a brief overview of religious statistics in the United States. There are many people in the U.S. looking for spiritual guidance, a religious community, an outlet for charitable works, or to hear the word of one of these major religions. People often turn to religious groups for help, and this is an opportunity for religious leaders to hear these needs and help. These resources can help leaders place themselves into a position to also be heard by those who need them.

Congregational leaders are in a unique position to encourage conversations, healthy dialogue and offer respect for differing opinions. The same extends to discussing and engaging in political exchange within the congregation. Religious leaders can act as helpful guides to differing opinions about religion and politics in America.

It may also be useful for religious leaders to be aware of what is going on in the current political environment of the United States and across the globe, and then find ways in which they can bring people together and find common ground. They can facilitate interactive discussion and encourage caring, kindness and tolerance, as well as provide helpful information for navigating the current problems of the world.

Religious Trends in the United States

While there may seem to be some cause for concern regarding religious trends in the U.S., the good news is that religion is alive and well in this country. Congregations are very healthy, with good leadership, and there are numerous opportunities and valuable resources available for religious leaders to amplify their messages, find new people and welcome them into their congregations.

Pastors, clergy, rabbis, imams, priests and ministers can all be relevant, innovative and inspirational, encouraging healthy conversations, caring community and outreach to those in need.